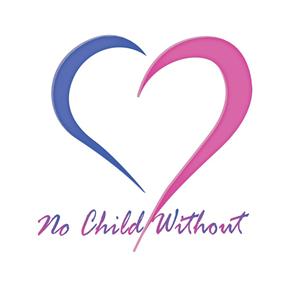 Harlow 5 Aid was a footballing event that was organised by Harlow Police Force, Harlow Town Football Club and staff from Passmores Academy.

The event, which took place on Sunday 28th July, pitted the wits of a Celebrity XI Team, a Police XI Team and a Teachers XI Team from across Harlow. As well as these matches, there was also a tournament held for local Primary School pupils.

The event aimed to raise money for five local charities, of which No Child Without was fortunate enough to be one.

With local lad and Tottenham legend Glenn Hoddle, there to open the event, there was an excellent crowd of support on the day. There were some excellent matches that took place between the three teams, with the Teacher's XI running out winners after winning both of their matches.

A fantastic day ensured that £4000 was raised and this was shared amongst each charity, with each receiving £800.

Thank you for everyone's support. 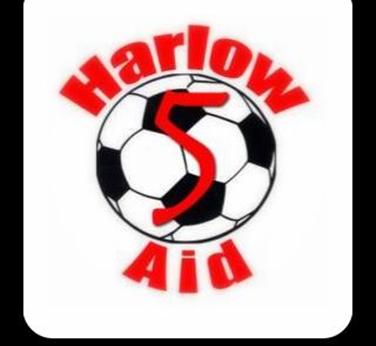