Now with nearly 200 members and a very succesful season in 2010-11, Sumners YFC is regared as one of the top clubs in Essex/HERTS when it comes to improving young footballers abilities.The future of the club looks a very bright one!!! 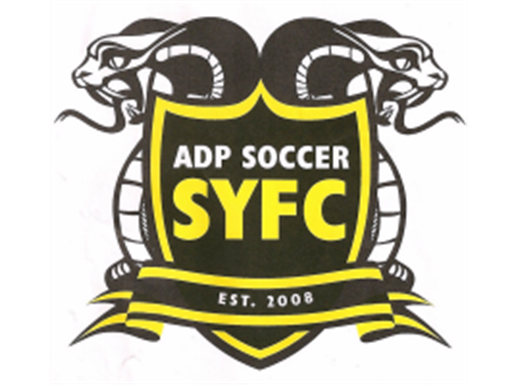 Sumners Youth Football Club have decided to take on 'No Child Without' as their official charity. They have raised almost £1000 for the charity so far, which is an incredible effort and we look forward to working closely along side them over the coming years.

They are an excellent club which is run by some fantastic people.

Thank you for your support.